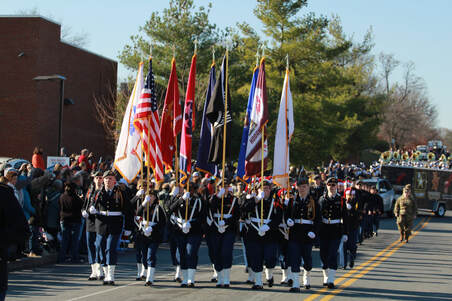 The Science Hill Drill Team has won numerous awards over the years, and proceeds to be one of the best drill teams in the region. The drill team is split up into the following team.